On the majority of big expeditions or campaigns that Greenpeace undertake, there is usually at some point a t-shirt produced for the staff and crew of the ships, or project. I’ve been the recipient of a fair few of these t-shirts whilst on photography assignments for them. Some of the shirts are nicely designed, some pretty ghastly designed, some you’d wear out in the street, others are strictly for pyjamas….

Amongst my Greenpeace colleagues we recognise who has worked on various trips and projects by the t-shirts they wear, we get jealous over who has a ‘good one’, and some of the shirts over the years have become iconic, rare, and desirable. For instance I don’t have this one, but wish I did, it’s quite sought after these days within Greenpeace.

Greenpeace Japan has launched an exhibition of a selection of the t-shirts, up in Aomori, northern Japan, where they currently have a communication centre on the go. I’ve just returned from being there for 3 days and shooting for them, and managed to see the show. The exhibition is interesting, but for those of you who have no idea where Aomori is, there is also an online exhibition of the Greenpeace t-shirts, called, ‘Threads of Change’ here. And as well as seeing the t-shirts you can read the background information about the project/campaign they were designed for.

From the Greenpeace website here is what they say about their t-shirts: “T-shirts hold a unique place in Greenpeace campaigns, as they not only sum up our work in a creative and visual way, but even when looked at in isolation they tell crucial stories. They help to create iconic images, speak when those wearing them cannot, and otherwise help unify people behind a common goal.

Greenpeace Japan has collected over 180 shirts from other offices around the world. This exhibition is just a glimpse at some of the shirts that have helped shape our campaigns over 30-plus years”.

‘Film with lens’, or as I prefer to call them –  cameras, on sale in a vending machine here in sunny Tokyo. 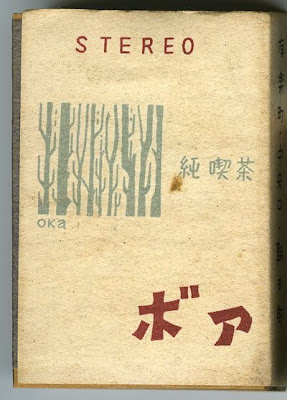 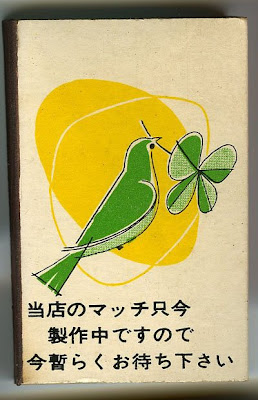 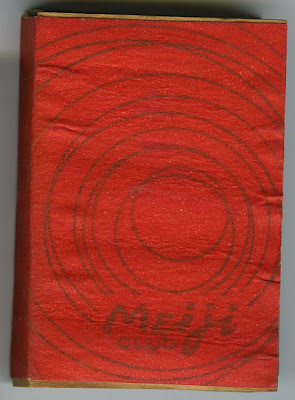 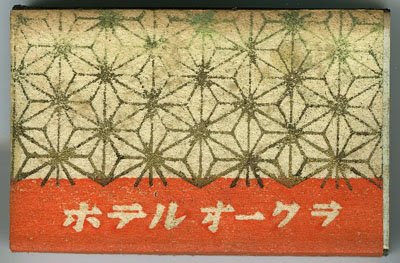 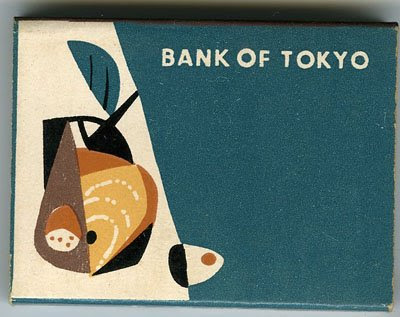 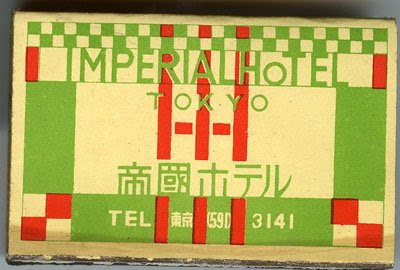